The Regent Honeyeater is a priority species under the Australian Government’s Threatened Species Strategy and the recovery plan for the Regent Honeyeater identifies that all breeding and foraging habitat as critical to its survival. Despite this, its habitat continues to be lost, degraded and fragmented by logging and other disturbances.

“The decline of the Regent Honeyeater is thought to be mainly due to the clearing, fragmentation and degradation of its habitat (Garnett et al., 2011). The species relies on a range of different food resources, and is particularly vulnerable to the removal of large mature trees which are important feeding and breeding habitat (Franklin et al., 1989; Oliver, 2000). Woodlands have been widely cleared for agriculture and development, or replaced by silviculture [i.e. logging], resulting in a fragmented landscape. Fragmentation exposes woodlands to increased degradation. Many remnant areas are in poor health and are continuing to be degraded by the removal of trees for timber and firewood, invasive weeds, inappropriate fire regimes, and grazing by livestock and rabbits which prevent regeneration.”
Source: Australian Government Department of Environment 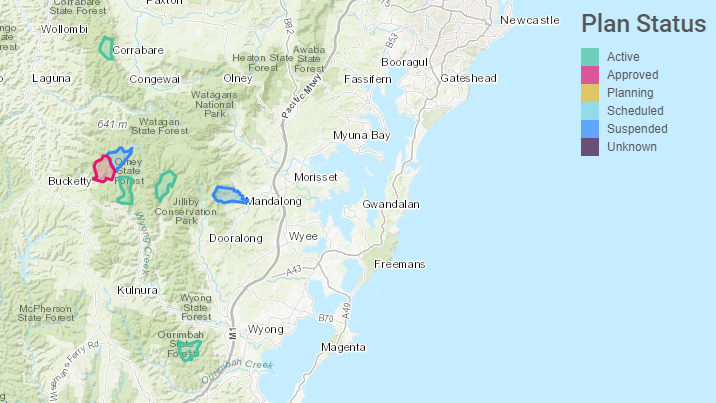