Plans to build luxury huts and a helipad on a serene island in a remote lake in the Walls of Jerusalem National Park are being hotly contested. 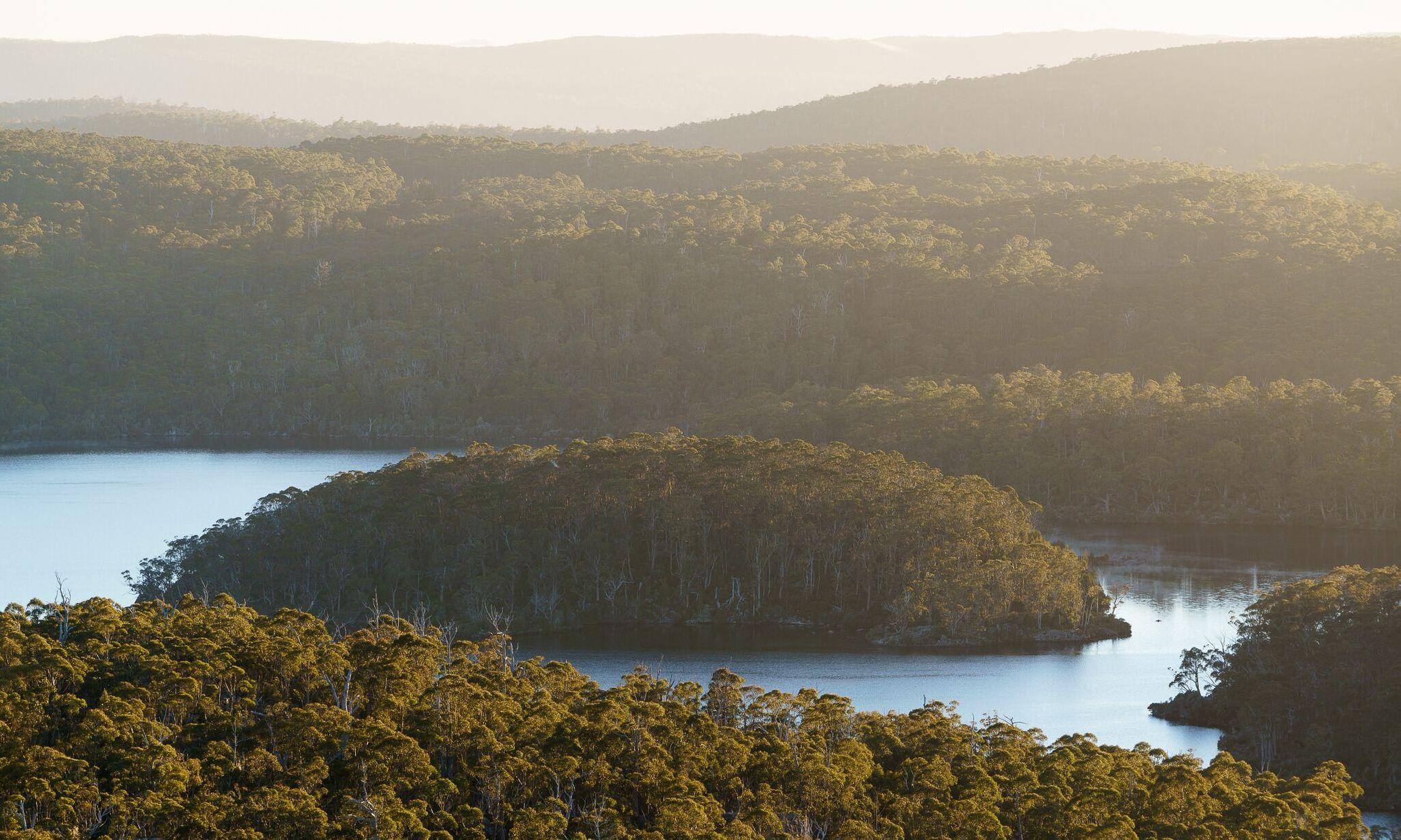 Thanks to you and thousands of others, the Central Highlands Council refused planning permission for Wild Drake's development application for this ludicrous luxury helicopter-tourism proposal earlier this year.

Proponent Mr Hackett and his company Wild Drake are now appealing that decision at the Resource Management and Planning Appeals Tribunal (RMPAT).

Last week, the original decision was defended at the RMPAT hearing by the Council and several ‘joined parties’. These included the Wilderness Society and the Tasmanian National Parks Association (TNPA) plus two individuals.

Expert testimony was presented to the tribunal on the potential ecological, aviation and acoustic impacts of the Wild Drake proposal.

The hearing will resume on 8-9 August to hear further evidence about wedge-tailed eagles. Our barrister, Juliet Forsyth SC, along with the Environmental Defenders Office of Tasmania (lawyers representing the Wilderness Society and TNPA), will also put forth further legal submissions alongside barristers for the Attorney General, the Director of the Parks and Wildlife Service, the Council and the proponent.

The Tribunal’s decision is likely to be announced in early September.

We would like to thank our legal team who have been outstanding and have served the Wilderness Society brilliantly.

For more information, please contact the Wilderness Society Tasmania on (03) 62811920 or email tasmania@wilderness.org.au.