Five "Ugly" Animals Under Threat That Need Love Too

At the Wilderness Society we believe that cuteness shouldn’t be the measure for conservation. Obviously we're very worried about koalas and whales, but those fine specimens are always the poster-boys for endangered animals. And there's a very human reason behind that.

We just find it easier to love a ball of fluff than a giant lobster whose claws look like they might lop your arm off.

But the Giant Freshwater Lobster and all its looks-challenged cousins in the animal kingdom, are just as much at risk as their more cosmetically blessed relations. So we think it’s high time that we get to know them a bit better because saving ugly is important too!

In the wild rivers of Tasmania's north-west lives the world’s largest freshwater invertebrate. The Giant Freshwater Lobster can grow up to the size of a medium-sized dog and live for over 60 years.  These river monsters are threatened by logging, pollution and poaching. Experts warn that the lobsters’ future is under threat until their habitat is protected.

The Wilderness Society has spent 30 years fighting for the protection of Tasmania’s forests. Learn more about what we are doing. 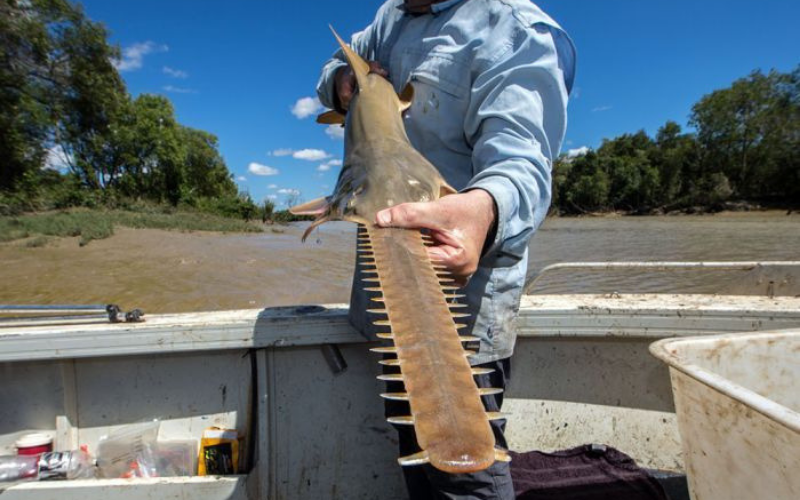 A giant of the river, the Freshwater Sawfish can reportedly grow up to seven metres in length. Sadly, it’s now critically endangered and found only in the Durack, Ord, Robinson and Fitzroy rivers of Western Australia.

The Fitzroy River is a nursery for these fish and is recognised as the world's last remaining stronghold for the species. However, a recent tragedy occurred when 46 of them became trapped, dying in drying-out pools on the Fitzroy floodplain. Unsustainable irrigation developments are currently threatening this species.

Learn more about our campaign for the Freshwater Sawfish. 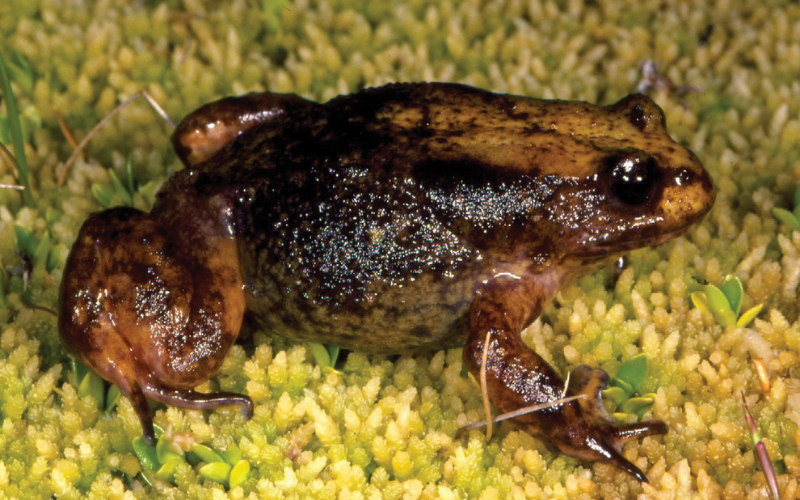 A lumpy, brown, shy character, the Baw Baw frog is an evolutionary marvel. Unlike most frogs it thrives at altitude in a cold climate, and in fact lives under the snow in winter, where they go dormant.

More than 98 per cent of the species has died out since 1980, mainly as a result of the deadly infectious chytrid fungus. With so few left in the wild, all being confined to a section of the Baw Baw Plateau in the Central Highlands, protecting its cool temperate rainforest and the alpine environment is paramount for the species’ survival.

Much of the Central Highlands is under threat of clear-fell logging. Learn more about the proposed Great Forest National Park that would protect the habitat of the precious Baw Baw frog. 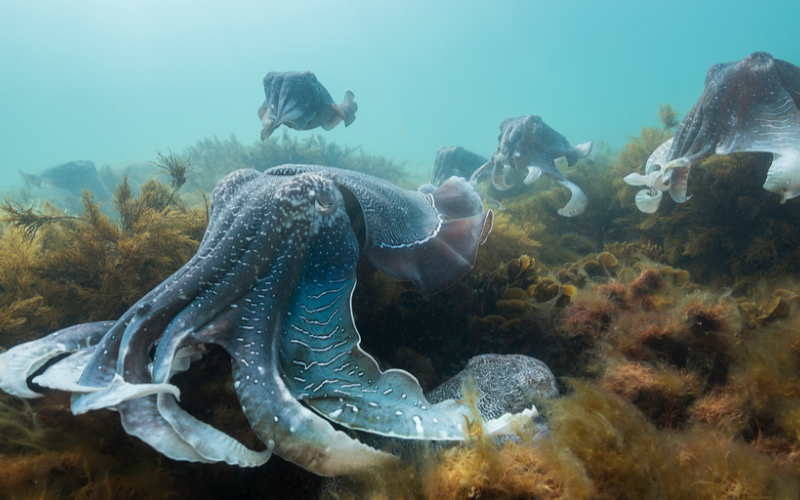 Once a year, at the beginning of winter, in a bay on the south coast of Australia, over a 100,000 Australian Giant Cuttlefish gather together in the only known mass spawning in the world.

It is a spectacular sight, but in the mid-1990s the cuttlefish population was devastated by excessive fishing. With greater protection from fishing, the population is now recovering. However, now this remarkable animal faces a new threat: oil drilling.

That's why we are fighting to keep big oil giants out of the Great Australian Bight. Learn more about protecting the Bight from Big Oil. 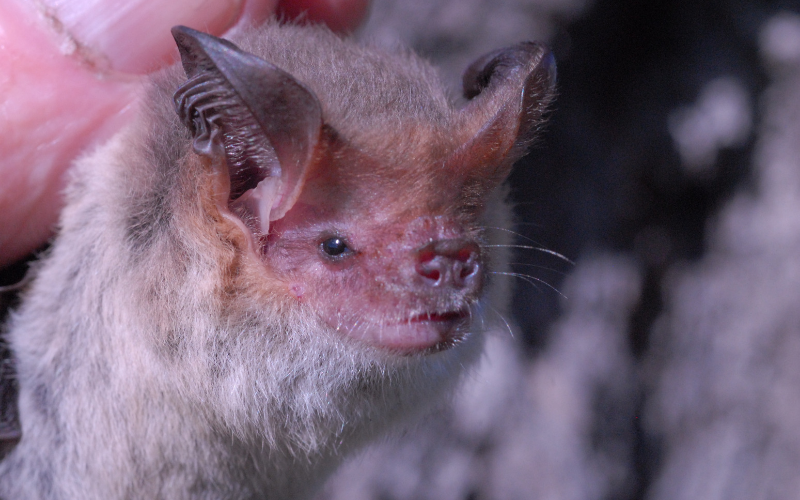 We are fighting to protect one of the last strongholds for the species, the Pilliga scrub region, from the threat of coal seam gas expansion. Learn more about our plan to protect the Pilliga.